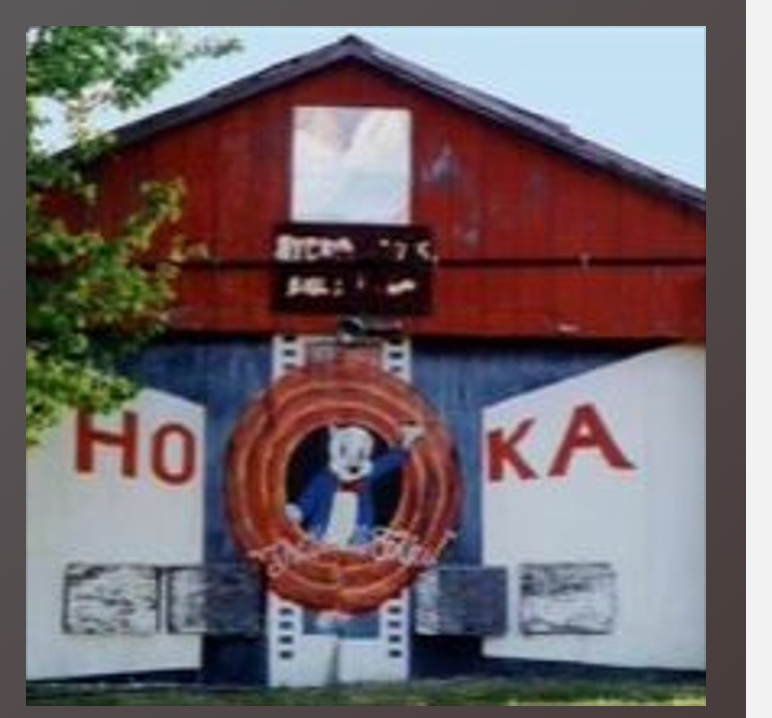 Sam Holt is opening for JoJo Herman at the City Winery -Atlanta on Sunday, December 11.

Tickets are on sale Friday, September 2 @10am ET here.

Here is the poster design by JT Lucchesi. These posters will be signed and numbered by JT and available at Smith's Olde Bar during our shows. There are only 75. Proceeds from poster sales will go to the Mikey Houser PreAmped Music Program developed by Nuci's Space in Athens, GA.

The goal of the program is to expose 4th and 5th-grade students to musical instruments and music lessons, who may otherwise not have access to these programs. The program is hosted during established After School Programs in local elementary schools. Nuci’s Space covers the full cost of the program for every student participant.

To learn more about Nuçi’s Space and the programs and services we provide to the music and arts community, please visit www.nuci.org or find us on Facebook and Instagram. 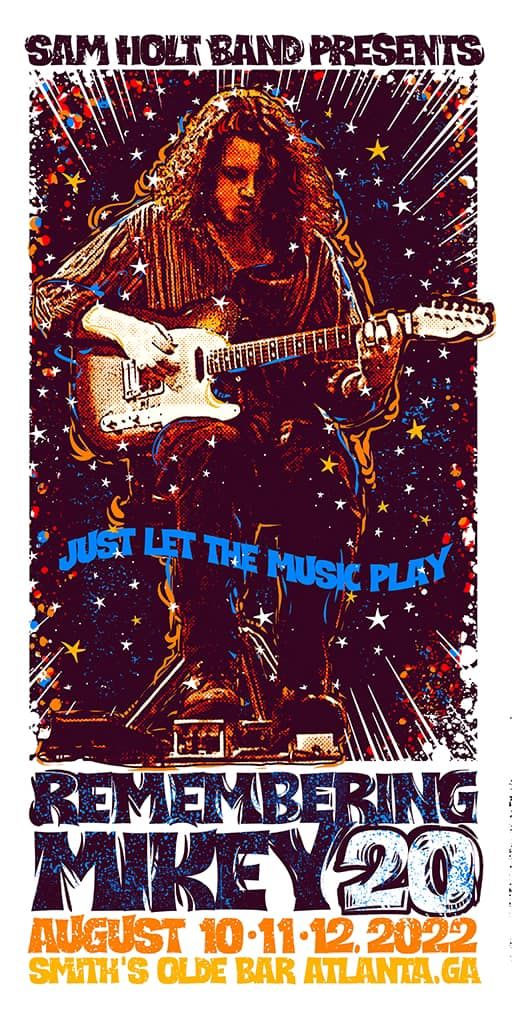 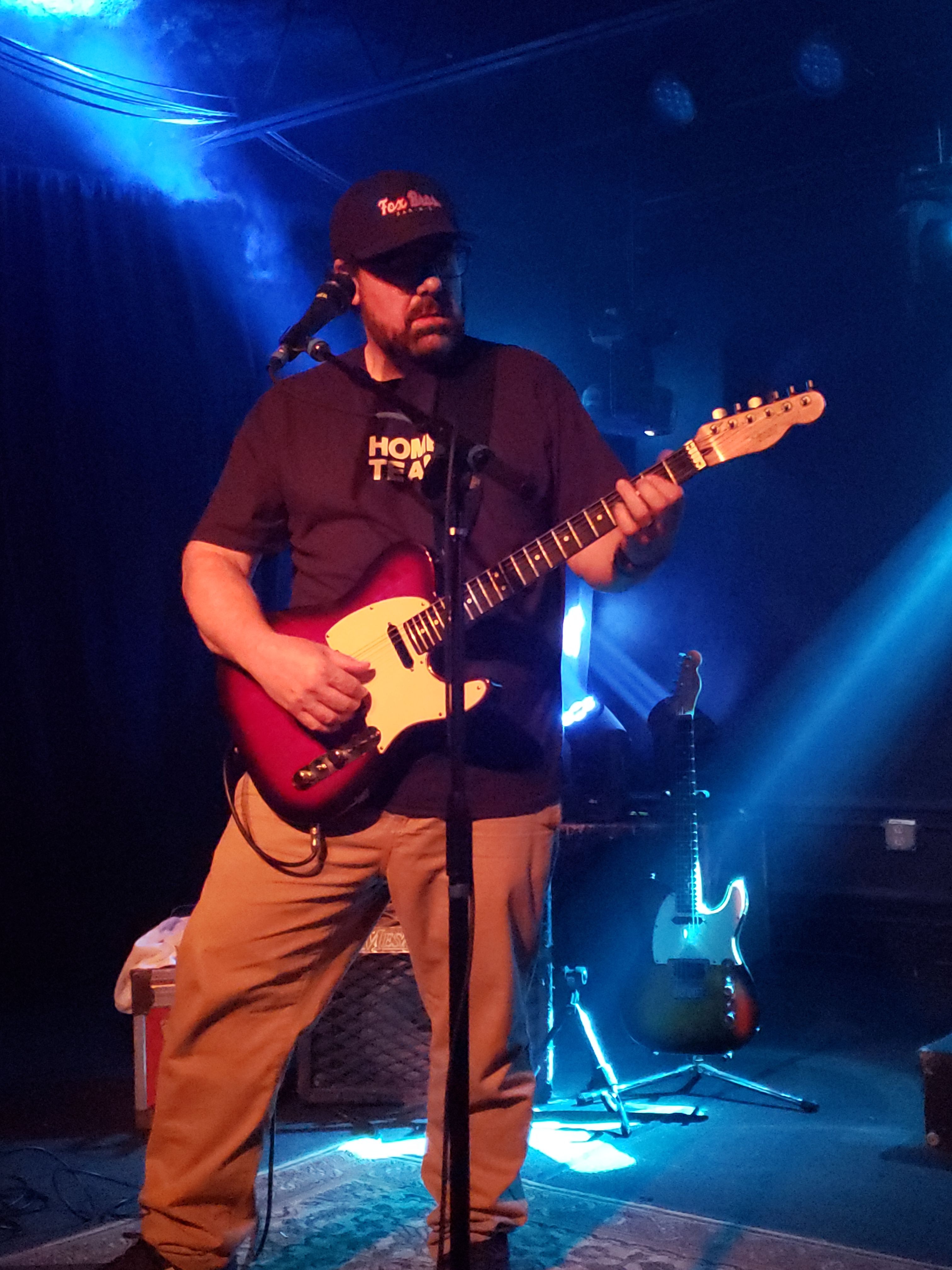 August 10, 2022, marks the 20th anniversary of Michael Houser’s passing. To honor the life and music of Michael Houser, Sam Holt Band will perform three late-night shows at Smith’s Olde Bar after Widespread Panic at the Fox Theatre in Atlanta on August 10-12, 2022. 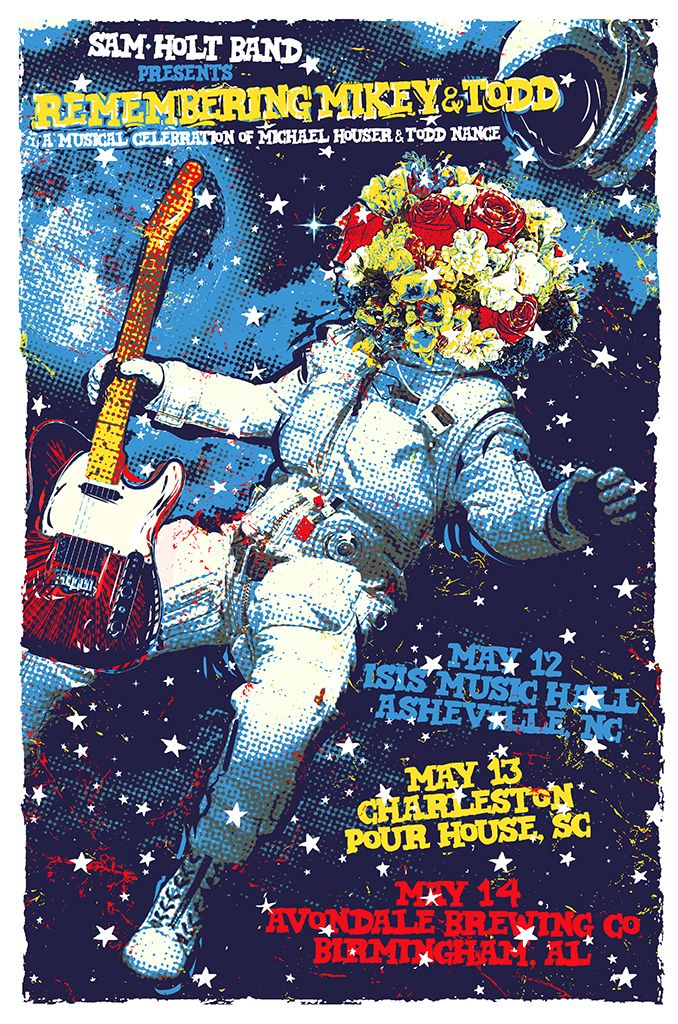 Athens, GA — (March. 18, 2022) — Sam Holt Band announced three special shows in celebration of the late Michael Houser and Todd Nance. Houser was the founding guitarist and Nance the founding drummer for Widespread Panic. Houser succumbed to pancreatic cancer in August 2002. Todd Nance passed away in August of 2020. Sam Holt was Houser's guitar tech and friend. Holt also performed with Widespread Panic many times after Michael's departure and went on to form the band Outformation. In 2014, Holt moved to Athens, GA, and played in several bands with Todd Nance, including The Interstellar Boys.

The show will feature tunes from Houser's posthumous album Sandbox, as well as the classic songs Houser and Nance wrote for Widespread Panic. The Sam Holt Band will also perform original material that was inspired by and written for the late Michael Houser.

The shows are billed as "Sam Holt Band Presents Remembering Mikey & Todd – A Musical Celebration of Michael Houser and Todd Nance”. Sharing the stage with Holt is Adam Grace, keyboardist for Truth & Salvage Co., Ross Parker on bass, and Jeremy Ward on drums. Special guests are also likely to appear.

"These shows will be a unique experience for Panic fans. I am a huge fan of Widespread Panic and Michael Houser's music. It is an honor to be a part of this Celebration. He had one of the greatest musical minds of our time." - Adam Grace

"I think about Mike & Todd all the time. Playing these shows is my way to feel close to them. I became very close with Todd the last few years and haven’t played a show since his passing. I am looking forward to these shows very much." - Sam Holt

Read more about Sam Holt Band, these special shows, and get pre-sale tickets at the official band websites: 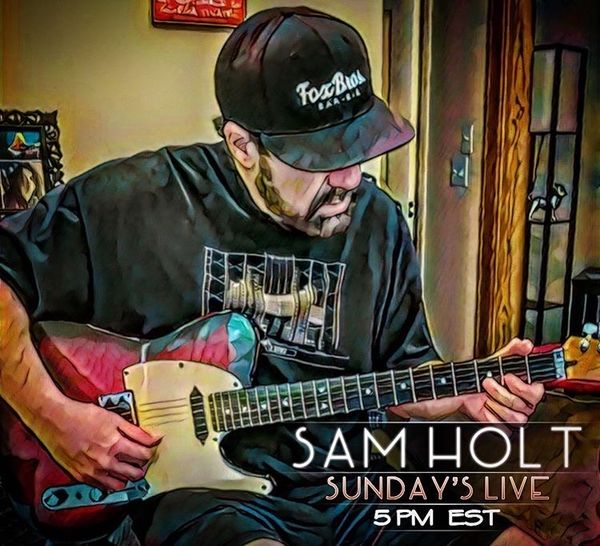 Show will start at 11:30PM after the Sweetwater 420 Festival concludes. Sam Holt and Fiends will play a special show at HiFi Clyde's in Chattanooga on Saturday 12/14/19. 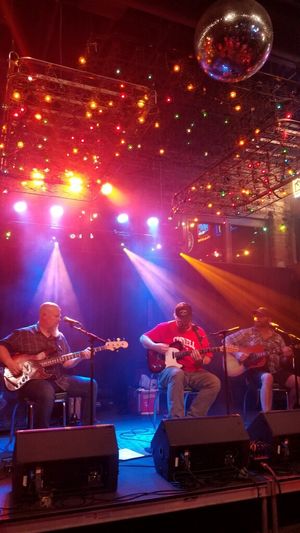